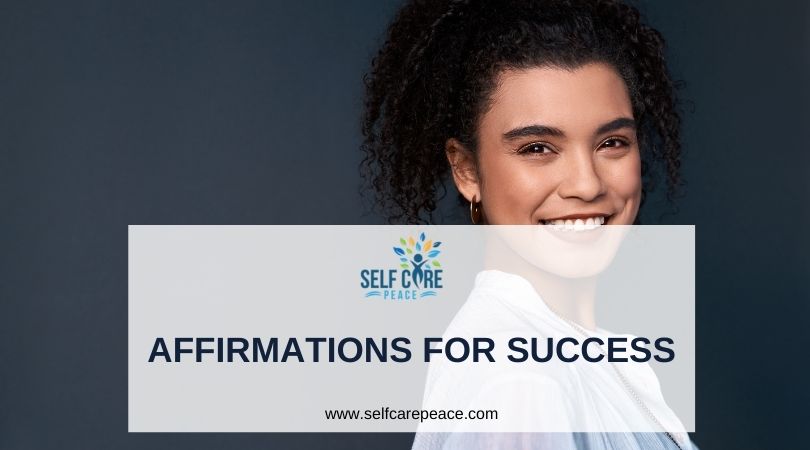 If only compound interest worked this fast!

The upside is that the same holds true for positive thoughts. They attract like thoughts at the same rate of multiplication and with the same diminishing time frame as negative thoughts do.

Surely you can begin to see how, quite scientifically, it is critical to watch what you think!

Why are positive affirmations important? 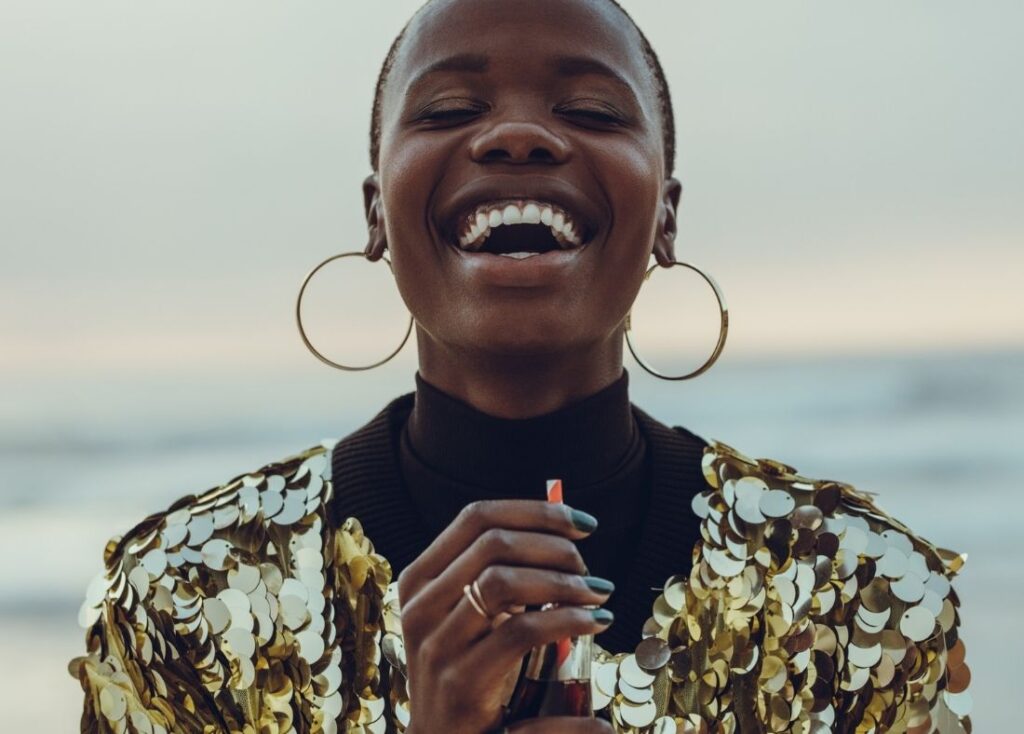 Positive thoughts, and especially positive affirmations, keep you vibrating at higher levels. And those higher vibrations are exactly what you want.

These thoughts, when they become affirmations, restructure your belief system. And for the Law of Attraction to respond when you’re deliberately manifesting your desires, your belief system better be clear and in place.

So, let’s have a quick look at how the brain deals with affirmations.

When does an affirmation become a belief?

A belief is simply something you tell yourself over and over again. Now, this statement oversimplifies things a little, but the principle holds firm.

How do you think it is that so many people around the globe firmly believe in such a variety of outrageously extreme and often comically absurd things? They will defend these beliefs even when there is ABSOLUTELY no evidence, circumstantial or otherwise, that make those things they believe in true?

Ever try to argue with somebody who believes the earth is flat? If you have, you’ll know what I mean!

This simply because these people were initially told those things over and over by others, and then began to tell themselves the same thing. And yes, you guessed it – they did it over and over again.

How does the brain deal with this?

The brain has trillions of neural pathways. These are the microscopic chemical highways that transport the chemical signatures that make up your thoughts and emotions. They’re super-fast, and they’re super-intricate.

Every time you use a specific neural pathway, that specific chemical signature, and its route are strengthened.

You can see how repeating something over and over, in other words using that same neural pathway in the brain repetitively, makes it super-strong and dominant.

The brain does something else too, and here is where the difference between a thought and a belief lies. When the brain or subconscious notices something that repeats over and over again, it turns it into something we commonly call a habit.

A habit happens when a repetitive action or thought is removed from the realm of consciousness into the world of the subconscious and then the superconscious. It starts to happen automatically, instead of you having to think about it all the time.

That’s just efficient. Henry Ford built an empire on that principle – repetitive tasks that become a habit so one person can do the same thing over and over again, even in their sleep!

Once your thought or emotion, or especially an emotional thought reaches this level of habit – a place where the conscious mind no longer plays a role – it becomes a belief.

Can you see how powerful positive affirmations, especially for success, can be? They literally take a thought, train your brain, and turn it into a belief that is as unshakable as Mount Everest.

That is until YOU decide to change it into something else. And this is easy – you simply involve your thinking mind, redirect the neural pathway, and repeat the process!

Ten affirmations that will change your belief system 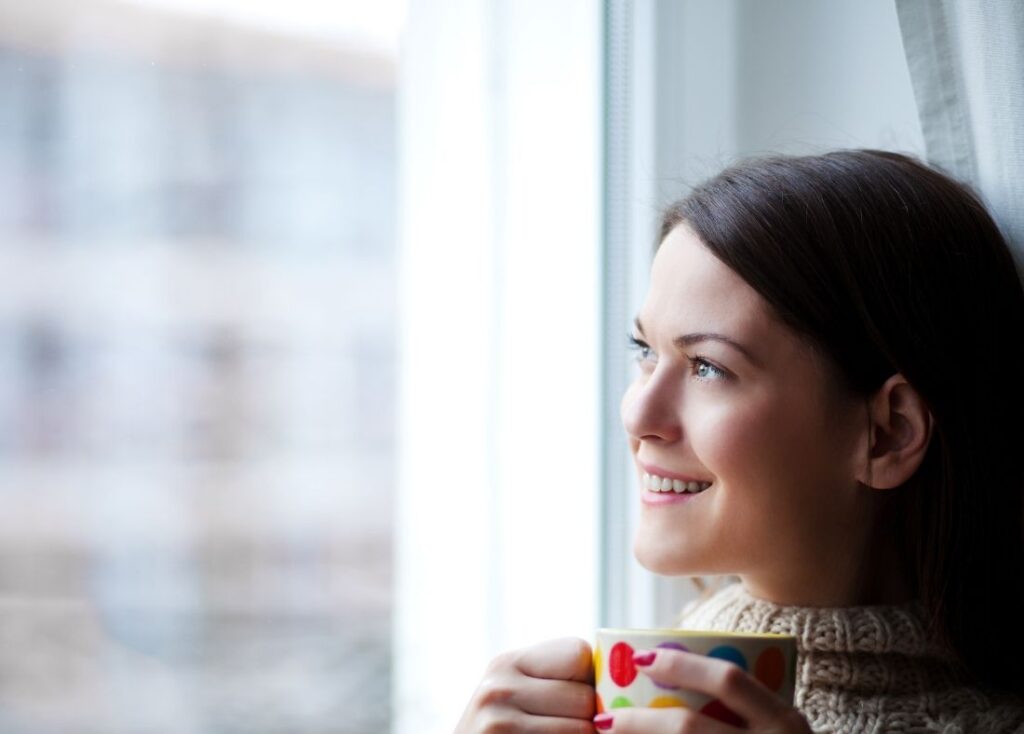 Here are ten positive affirmations for success. You can use them just as they are, or tweak and adjust them to suit you and your life. It doesn’t matter. But make sure to focus on the words when you do the tweaking.

Remember, we’re going to take them and turn them each into a belief!

Our mind, body, and soul are all interconnected. If something goes wrong with one, the others suffer.

This is a great belief to have, and it is SO in line with the laws of the Universe. All you have to do is be ready to believe. Once you believe, your actions will naturally fall into place, and all the cogs and wheels in the universe will start turning to bring you what you ask for.

This is one of the core beliefs absolutely everybody should have. Remember, nothing can really go wrong. This life is an adventure. And you choose the adventure every single time.

If something happens that is not to your liking, choose differently, and immediately the universe will start working to bring you your new desire.

Everything is good. It is exactly as it should be. I have nothing to worry about, and everything to choose from.

This is also true – and it’s one of those truths that just exists, whether you want to believe them or not. YOU, and YOU ALONE, design and build your life, and you ALONE choose the adventures you’d like to experience.

Our egos are slow to forget the slights done to us, and even slower to forgive those who slighted us. It’s simply the ego’s way of protecting itself.

The anatomy of anger, hatred, and malice is exactly the same. With all of these, you’re giving your power to choose to someone else. For as long as you’re angry, or hateful, or as long as you feel malice towards somebody, you’re focusing on them, their lives, and their situations.

This is completely futile because you can’t choose for them. You can only choose for yourself.

Forgive and forget, and get back to choosing better for yourself. 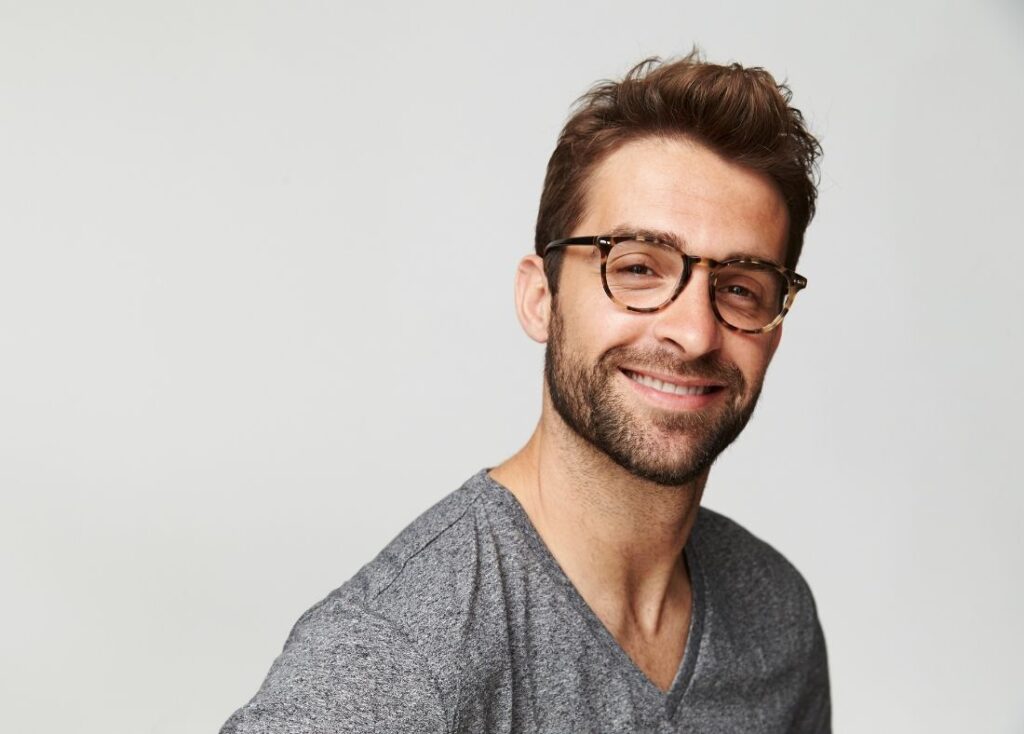 See how this works? The Law of Attraction plays its part when you choose. Then you believe. That belief kicks inspired action into motion. And the result is the conquering hero that you are.

And, above all, you can add another of life’s magnificent adventures to your list.

We’re more afraid of change than we are of anything else. That’s the human condition. But what if it wasn’t necessary?

Well, it really isn’t. Remember, everything is good and exactly as it should be!

So, instead of holding onto something because it’s a comfort zone and you’re afraid of change, let it go and allow something better to come into your life. Let the Law of Inspired Action guide you, and you’ll see results you didn’t believe were possible.

How often have you been in the middle of a harrowing project? I’m talking about the kind of project that threatens to drink the raw marrow from your hollow bones. You’ve been at it for a while, you can’t turn back, but you also can’t remember why you started it in the first place.

Nothing like feeling these feelings bubble up from deep, deep inside you and then seeing the world’s reaction when they rupture the surface of your life.

This affirmation is your song of joy and gratitude to the Universe. And it will become your way of living when you make it a belief.

We’re all a bunch of guilt-monkeys, us humans. And deep, deep down, we’re all insecure, and we all suffer from a degree of low self-esteem. There, I said it!

Ironically, all of this is entirely unnecessary and entirely unfounded.

If you consider the myriad of biological processes that had to fall into place even before you were conceived, and the billions more that played a part to get you to the age you are now, you’re nothing short of a biological miracle!

If you consider the vast emotional depths you’re capable of, the fact that you think more than 50 000 thoughts every day, and your ability to touch God-consciousness … sorry, what was that you were saying again? That thing about not being good enough?

It’s really all about the adventure, silly!

Life is really the most divine adventure imaginable. It’s a place where you can play, be serious, be sad, be happy, be rich, be poor, be pretty, be unattractive, be angry, be loving, BE ANYTHING YOU WANT!

ALL YOU HAVE TO DO IS CHOOSE AND BELIEVE!

Here is a wonderful story. It’s about Heather Mathews, and how she awoke to the reality that she could be, do and have whatever she wanted in life – all she had to do is choose.

It’s worth checking out: 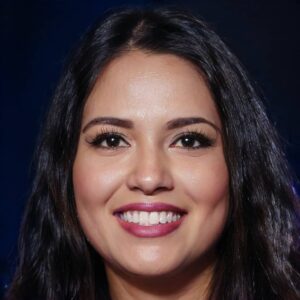 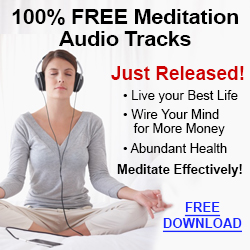 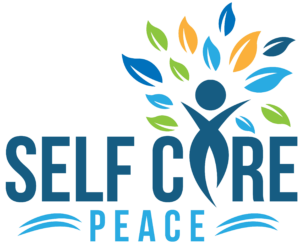